Des Hiscock, Director General, welcomed members to the meeting and explained that ACITA had been invited to speak

to some “think tanks” regarding Brexit.  Some of the Committee had spoken to DExEU at Downing Street and HM Treasury.  The agreement that had been announced from the Prime Minister on Monday was good but some matters were still causing trade worries.  If any members wished to become involved please speak to a Committee member.  Information would now be published on the website.

Ian explained that the Declaration rules come into effect in July. 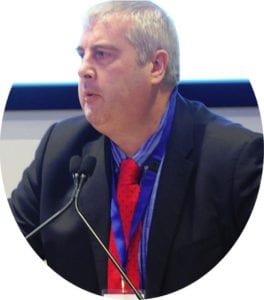 CDS Volume 3 for Imports had been issued and the department would like any comments by 13 April. The associated documents can be found on the links below:

He said that some companies may not be happy with some items but they can’t be re-visited within 5 years of issue.  The UCC today will be a lot different to what there was before however HMRC will produce a “dummies guide” to cover the differences.  They will also work closely with BIFA and all trade members.

The data elements have been divided into 8 categories which will form the tariff.

4 digits will form the first part of the code + 99 other numbers to choose from, total of 7 digits.  It is the same as before but listed in a different way.  Ian urged people to view.  National codes will be retained as far as possible, there is still some work to do on export codes.  There are 999 declarations which can be used and it should make life easier.

There are 6 different datasets, showing the types of procedures – H1, H2, H3, H4, H6 and I1.  The people writing these sit with those people implementing and therefore it should all be seamless!

The Y&Z declarations go live in July and A-K will come later.

Ian advised members to go through the Government Gateway to get onto the CDS System.  If any company would like further information, the Stakeholder Team will come out and speak to you.  Contact the Secretariat to be put in touch with the Stakeholder Team. 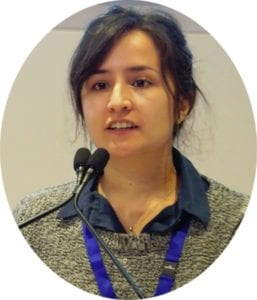 Laura  explained that they had launched a new on-line service.  She would not be able to answer all questions as a lot of information at the moment is confidential.

They are currently trying to agree negotiations to leave Brexit by the end of October 2018. Quite a lot of information is on .gov.uk website.

The department has 1400 overseas staff employing 9 Trade Commissioners to assist.  New FTA’s are currently in negotiation and the hope is to have up to 218 in 2018.  There are currently around 40 FTA’s which will cease when we exit the EU.

The TDMA settle disputes through consultation where possible, they are the most frequently used dispute system in the world.  The new digital service will allow people to report barriers  as well as good and bad experiences etc.  They also help countries to know where to export their goods.  Should members require help  you can email Laura: laura.goldthorpe@trade.gov.uk. 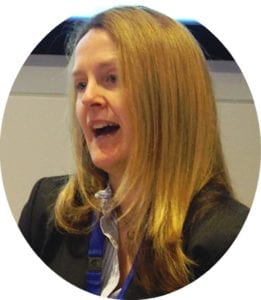 They will push the article into the media and have already had an article published in The Times.  Victoria urged members to push their local MPs to ask the right questions in The House.

A Question and Answer session followed:

Q       How is ACITA getting their ideas from the audience back to the Government?

DH     Some of this has already happened quickly but we will send out requests for information via the website. Members were urged  to check they are set up to receive the appropriate information and if they have problems contact the secretariat

VH     There is an on-going deal with India re. agriculture.  Legal, financial and educational services are also set up abroad

Aaron referred to the article that had been published in the Times.  He stated that the P.M. had set out guidelines last January when there was a White Paper outlining  the exit.  This was followed by a Customs Bill White Paper.

There are approximately 130,000 companies in the UK who have never done Customs Declarations.  Customs will be recruiting more staff to assist these companies once they understand the scenarios/criteria. 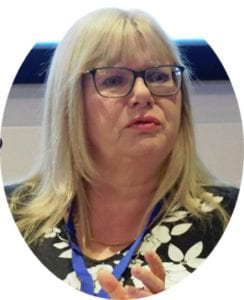 Jeremy briefly spoke about Transfer Pricing and Customs Valuation illustrated by facts and procedures around the Hamamatsu case. 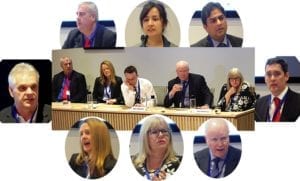 The panel discussion, panellists listed below, was held after the main business: