This additional ACITA National Meeting was held to update members on the fast changing Brexit landscape, especially in light of the Chequers negotiation and fallout, including the resignations of senior Ministers.

The contributions and perspective of the speakers from other EU member states were most illuminating.

Further minutes will be added as soon as they are available however the presentations are ready to download from the links below. There will be regular Brexit updates, with the implications for trade, at the regional ACITA meetings held throughout the year as well as the next National meeting in October. 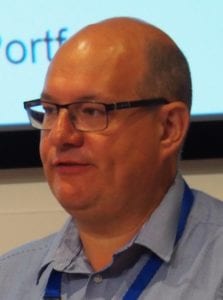 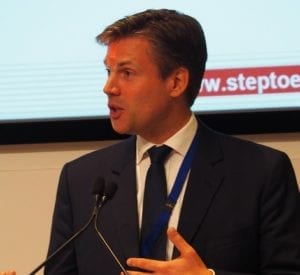 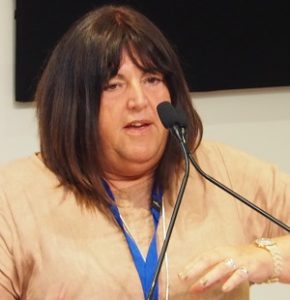 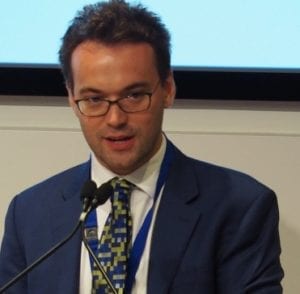 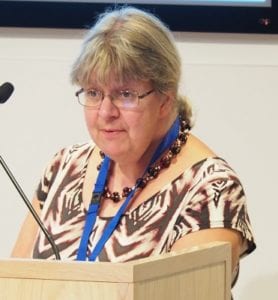