Whilst Brexit is forecast to cause many problems for international trade and customs it has had the effect  of focusing  a vast amount of effort on solving those issues, which will ultimately also benefit world trade. The speakers' presentations are available below. 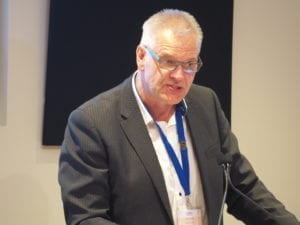 Following member feedback panel sessions were held at the end of the morning and afternoon sessions, allowing more members to ask questions at the same time as keeping the National Meeting schedule on track. Open Workshop presentation 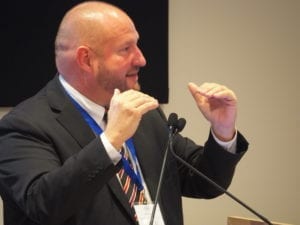 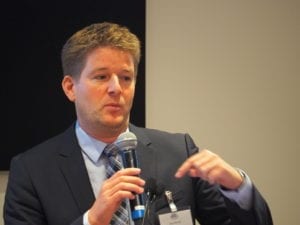 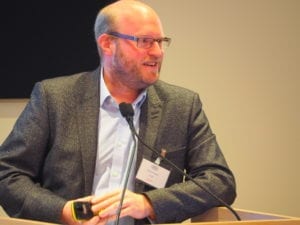 Get Ready for BREXIT 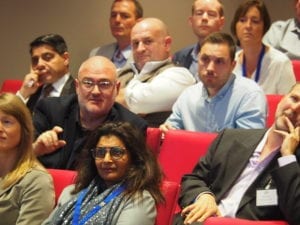 Questions for the Panel 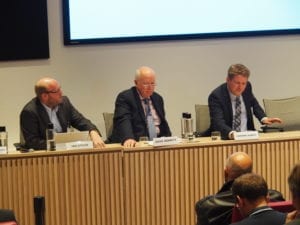 Spencer Munn, Jeremy White and Kolja Mendel (Unfortuately Lars Karlsson had to leave because of a prior engagement) 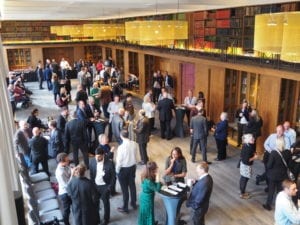 Networking Lunch in the Maxwell Library 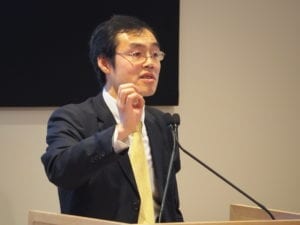 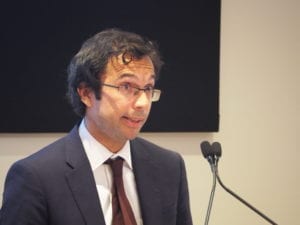 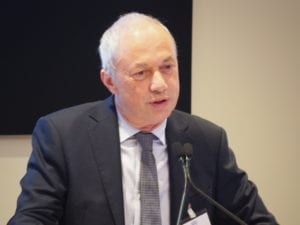 Dave Wills briefly introduced, in concept, a new software initiative to address issues faced by members in complying with CDS declarations. A small group of software developers in the AFSS is developing a suitable output form for CDS Customs Declarations. The UCC does not prescribe any design or format, and HMRC have declined to undertake the work themselves.

Dave received valuable feedback from members and will present quick preview of the latest draft at the upcoming regional meetings. They are the Southern on 13 November at Maidenhead Golf Club, the Midlands on 3rd December at Triumph Motorcycle Factory and the Northern, expected to be in Manchester during the week of 9th December. 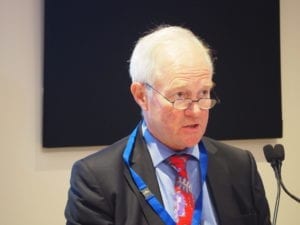 BREXIT and TRADE - A Political Perspective

Lord Lilley included a brief history of his involvement with international trade through several government positions as well as the political history which has led to the present position. Having experienced disruption in the past, for example that which led to operation stack, he presented his view on the probability and scale of disruption made possible from different outcomes of the current BREXIT process and therefore the potential issues which members may face. 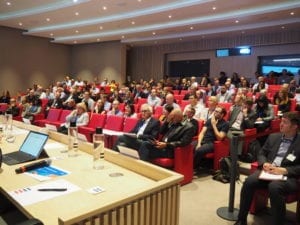 More questions for the Panel 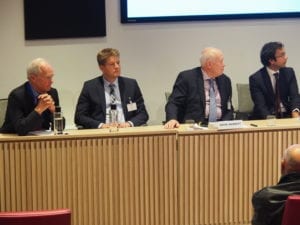